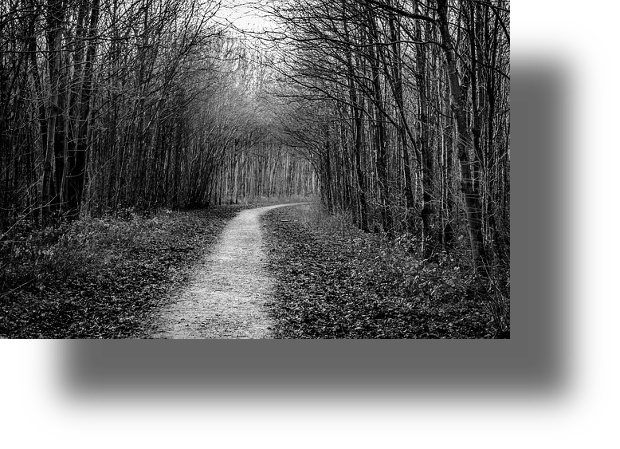 “As an individual that has been seemingly sensitive to the paranormal my whole life, I have grown to have possibly less fear then the average person. I have experienced ghosts related to family members passing, and have chased historical ghosts at a number of places in Manitoba with many spine chilling occurrences I could write about. But this one recent occurrence had me VERY freaked out…

I was jogging at La Barriere park, in which I had done maybe a handful of times in the past during times when there were more people around. This particular time, however, it was just me and my dog, as far as I had seen since entering the park. I was jogging around on my second loop of the small forest path, without headphones in, when I felt the swooshing of someone running past me. I thought it odd, and was instantly afraid because of us being alone in a treed area, with no wind. But I went on my way and dismissed it.

A few minutes later the same thing happened, accompanied by the sound of children giggling in the distance. I have to say, I was again, afraid, but also relieved because I thought “ok good, there is someone else here”.

I decide to head back to my car, and upon arriving realized my car WAS the only car there…creepy…but once again, I didn’t think too much of it, as most would often say I read too much into things anyways.

Several weeks later, I turned on the TV to catch the very last minute of a show on haunted locations in Canada, and happened to see that La Barriere park was in the episode. Having missed it, I quickly googled it to see if I could find some information. And sure enough, it IS in fact a known haunted location Specifically in which people had reported feeling watched, and the inexplicable sound of children laughing in the distance….”

If you have experienced any activity at this park, or at any other location anywhere else in the world, please tell us about it here